from Memories in Kodachrome by Richard Stuverud 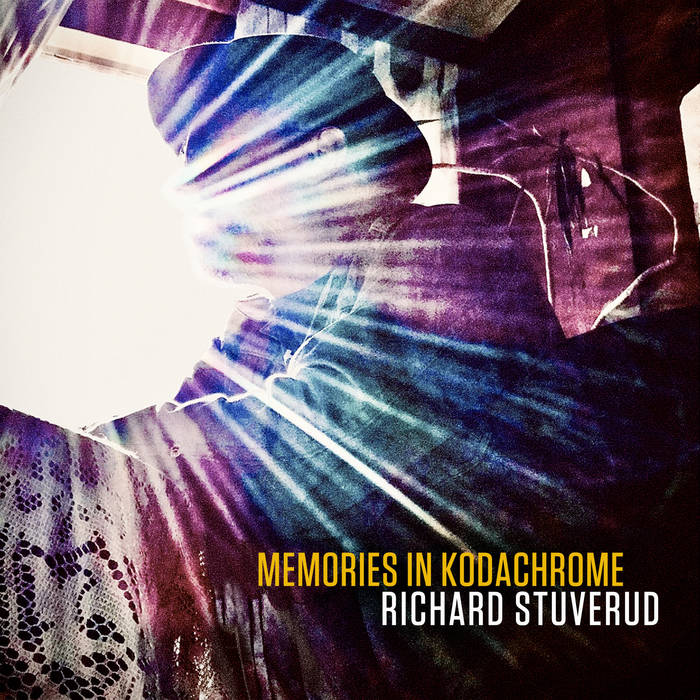 from Memories in Kodachrome, released May 1, 2020

Richard is a musician known for his work in the Seattle music scene as the drummer for The Fastbacks and War Babies, as well as Three Fish, Tres Mts and RNDM with Pearl Jam's Jeff Ament. Richard has been working on solo material with his debut Memories In Kodachrome released in 2020, along with various digital singles in 2021.
His follow up, Hummingbirds is set for release on March 20th, 2022 ... more

Bandcamp Daily  your guide to the world of Bandcamp

Lance Skiiiwalker joins the show to discuss his most recent releases